Home » computers & networking » You are reading »

So nobody’s perfect, there’s no perfect hosting company, or bank, or car, or anything really.  But sometimes it becomes so obvious that a company’s services aren’t fit for purpose that you have to talk about it.

I’ve used 1&1 for nearly 3 years.  I was attracted by their cheap-ish unlimited offering and comprehensive self-service control panel.  They’re the (or one of the) biggest hosting companies in the world, and I thought that would at least mean that big issues get fixed quickly, even if esoteric detailed queries don’t get the level of attention that might be received elsewhere.

I have now been unable to update the DNS server settings for two of my domains for 9 days.  I initially thought it was a glitch over the New Year holidays so I left it for a few days before emailing their customer services.  They initially said I would have a response within 24-48 hours (that should be shocking in itself) but 72 hours later it’s still not working.  Apparently “an update is pending” but it has been for over a week.

Here’s why I have a major problem with this: 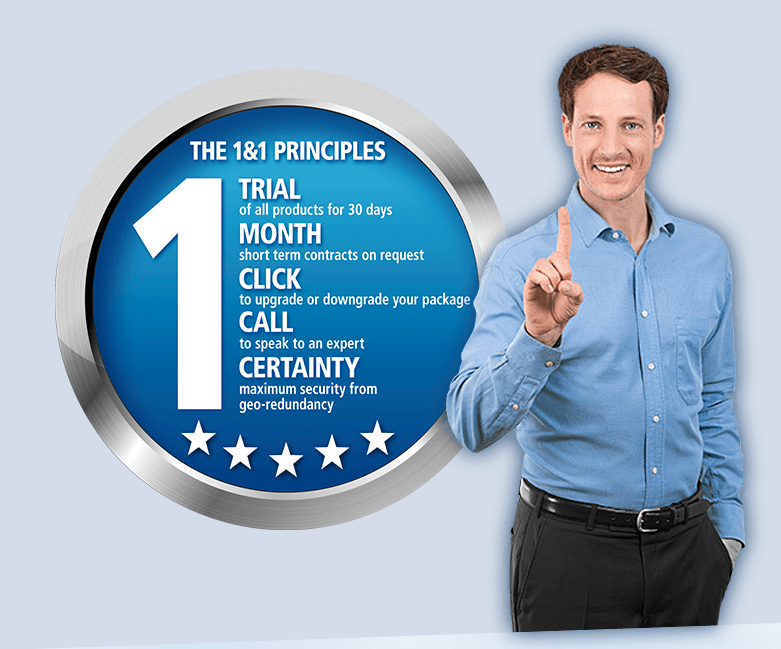 I don’t mind mistakes, the question isn’t whether a person or a company makes mistakes, it’s about how they handle it when things go wrong.  This isn’t the first time I’ve had an issue with 1&1, and generally found their approach to support frustrating.  But, usually, it’s been a system failure that presumably needed a reboot or a reimage and I’ve been back up and running within a few hours after reporting the fault. (They never give updates, or time frames, nor do they report back and explain what the problem was afterwards).  This is the first time I’ve come across a systematic failure of the sort that any decent systems manager would scramble to sort out immediately, just in case the failure turns out to be something that will leave the whois database in an inconsistent state or just screw up lots of customers’ system.

Just to be clear, this isn’t the first problem I’ve had, it’s just the first one that’s so glaringly bad that it’s worth writing about, and has made their approach to technical support really clear.  That’s why I would recommend to anyone using 1&1 to look into other options.  Their cheap packages are very tempting and, to be fair, their hosted Exchange solution is really good.  But using them is a bit like driving your car without a spare tyre – you might go years without a problem, but when something does go wrong, you’re stuck.